Rush to Restore the Water Tower 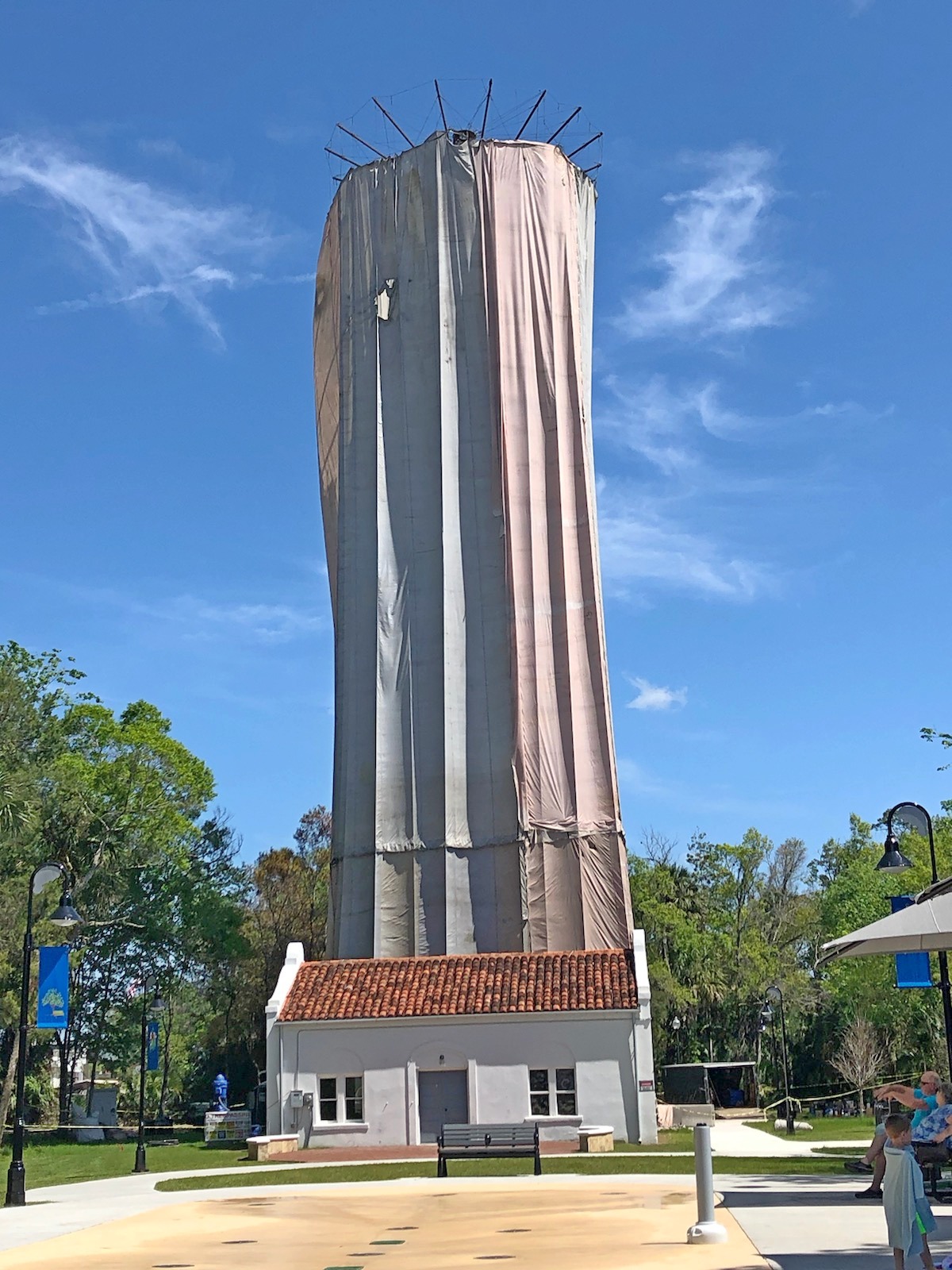 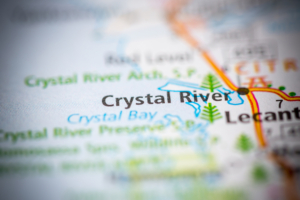 voted for by city council members Monday, February 14th, 2022. The Crystal River water tower has been stacking on layers of paint for nearly 100 years, but now those paint piling days are over. This landmark will be receiving a complete makeover in preparation for the city’s 100th anniversary.

What’s with the tent?

As start of the project, crews along with the city’s water tower maintainer, will use abrasive blasting to remove almost a century’s worth of paint down to the steel frame. Some of the work included in the project includes a hazardous-waste containment system to catch the loose paint, which a third-party study found contained high levels of lead. Contrary to popular belief, this “tent” system at the top of the tower is not meant to keep this project a secret. The enclosure limits the amount of toxic lead-paint particles getting into our air and waterways.

Joe Meek emphasizes on the importance of maintenance. He explains how if this was done properly from the start, we would not have the extensive project that we are dealing with today. 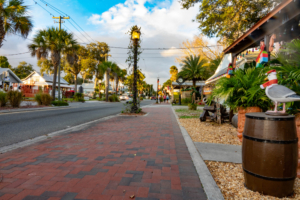 “Maintenance is an integral part of whatever you own. If we don’t do the right thing, it becomes a bigger issue,” the mayor said. “It’s not an in-service water tower, but it is an iconic part of downtown.”

Why don’t we paint over it, again?

The argument was made that if they were to paint over the current layer to save funds that it would “chip right off” due to the tower’s poor condition. This led to the idea of removing the old paint to which makes this project so expensive. “I know it’s a lot of money,” City Manager Ken Frink said, “but it needs to be done”. The city budgeted the expense, which is to be paid in annual installments of $35,000 for five years, starting February 2023. 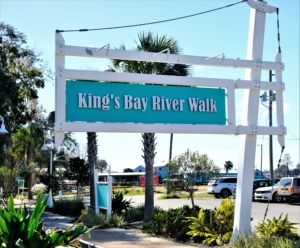 The goal is to have the water tower refurbished before Crystal River’s 100th birthday on July 3, 2023. A few ideas mentioned for the city’s historical birthday party included fireworks shows, historic markers, a parade, a time capsule and one-time themed events, like hot air balloon rides!

Built in 1926, Crystal River’s water system was one of the first major utilities endeavors the city took on after its incorporation in 1923. This 150-foot-tall water tower supplied the city during high peeks of consumption and emergencies. Underneath the tower sits a pump house, 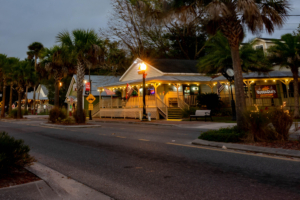 with original motors and pumps dating back to the mid-1920’s. These pumps lifted groundwater from a well 153 feet underground and filled the 75,000-gallon tank. Water has not flowed from the tower in over a decade. But, there is water in the tower for stabilization during high winds. 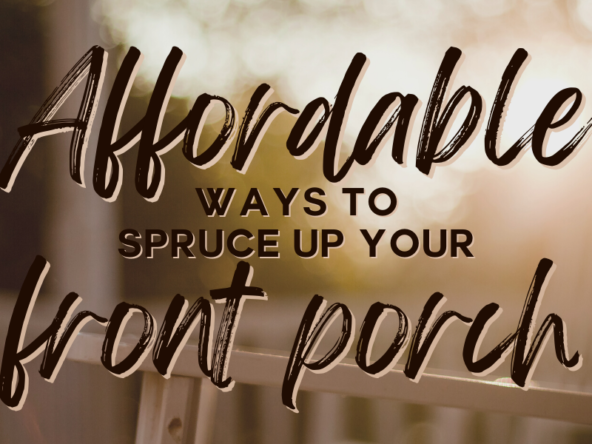 Affordable Ways to Spruce Up Your Front Porch

Affordable Ways to Spruce Up Your Front Porch A front porch can be an excellent place to...
Continue reading
by Taylor Touchton 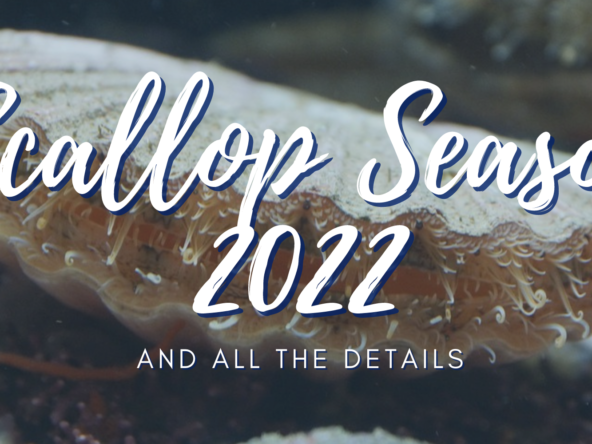 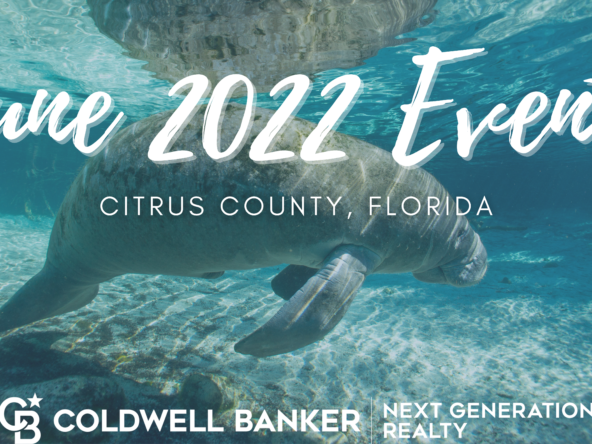 We've done the research so you don't have too- here is anything and everything happening in Citrus...
Continue reading
by Taylor Touchton

Please enter your username or email address. You will receive a link to create a new password via email.